How Many Calories Do You Burn Scuba Diving?

Burning calories during physical activity is unavoidable, but the goal in diving should never be to burn calories and turn it into a workout.

When you are 33 feet below sea level, you are breathing air at twice the atmospheric pressure and that means that in each breath, you will be taking in twice the amount of air to fill the same lung capacity.

At 66 feet, you are taking in three times the amount of air and at 99 feet, each breath means four times the amount of air filling the same lung volume. Air density is increasing with depth and while you may not consciously notice it, pulling in the air that is getting more and more dense. It’s like drinking a milkshake that gets thicker and while your drinking straw remains the same.

Scuba diving is not a sport in which physical exertion or calorie burning should be the goal.

Is Scuba Diving a Good Workout?

Yes, if you are a bad diver!

When new divers are learning to dive, they have less control in the water and are constantly moving their hands and feet just to stay in one place. A lot of times they are swimming in almost an upright position and being almost vertical or even at a 45-degree angle. This means you have a lot of hydrodynamic resistance working against you and thus you need to push through water with each stroke.

As divers develop expertise, they learn how to position themselves and how to move and then the same activity becomes less of a workout and more of a meditative experience.

Our goal should always be to develop such high-level expertise, that moving in the water should feel like gliding effortlessly in zero gravity.

What Are the Dangers of Over-Exertion Underwater?

Remember that underwater, your air supply is very limited. The more you exert, the more air you consume and the faster that tank runs out. A calorie-burning workout is very healthy as long as your air supply is unlimited, but there is nothing healthy about over breathing and running out of your limited air supply at depth.

As we go deeper, every single breath is pulling in more air, and the air is made up of oxygen and nitrogen. Thus the deeper we go the more of these two gasses we are inhaling in each breath.

As divers go deeper, they start to lose brain function and the thought process starts to slow down. Memory and awareness both get compromised, and even simple tasks such as tying a knot would require a lot of concentration. This is because both these gasses have a narcotic value which determines how much brain function we will lose with the increase of each.

At the same time, something else is also happening. Since the gas that you breathe is getting denser and denser with increasing depth, when exertion is added to increasing gas density, then carbon dioxide levels rise inside the body. Carbon dioxide has a narcotic effect much greater than the nitrogen and oxygen that are in the breathing mixture and when the body produces carbon dioxide, the diver will become irrational very quickly.

Besides divers losing brain function and thought capacity, an increase in carbon dioxide can also cause you to become unconscious and studies have shown that when carbon dioxide crosses a certain threshold, seizures can also happen. Both a seizure and loss of consciousness would be fatal at depth so it is better to minimize exertion, especially at deeper depths.

Also Read: Does scuba diving take years off your life?

What Methods Can Divers Use to Prevent Overexertion Underwater?

Recreational divers normally prefer a flutter kick to swim, but if you ever watch decompression divers who are diving to extreme depths with four tanks or sometimes five, they will use the frog kick. They have a much heavier load to move through the water, and the frog kick enables them to glide in the water with much less effort than the flutter kick.

A lot of times, new divers are too upright and swimming like seahorses. Since we are used to standing on the surface, we instinctively replicate the same position underwater. This creates a lot of resistance underwater while moving and turns diving into a workout. In order to move with less effort, you have to minimize the hydrodynamic drag. This can be achieved by mastering a perfectly horizontal, trim position.

New divers will often exert because they are wearing too much weight and are negative and thus have to move, just to stay afloat. After some time, this will result in exertion and carbon dioxide build-up. Using proper weight and mastering the state of neutral buoyancy where you are neither sinking nor rising up, will ensure that exertion levels are kept to the minimum.

There are a lot of places where you can exert yourself and burn calories, but diving is not among those.

Exertion can cause you to breathe your tank quickly and run out of air much earlier in the dive. Even if you can somehow avoid that, increasing gas density and exertion will mix together in a very bad way. They will come together to elevate carbon dioxide in the body, which will not only cause you to become an irrational vegetable but can also act as anesthesia and make you unconscious.

By the time you have achieved mastery, diving should not feel like an underwater workout, but a relaxing meditative experience in a zero-gravity environment. 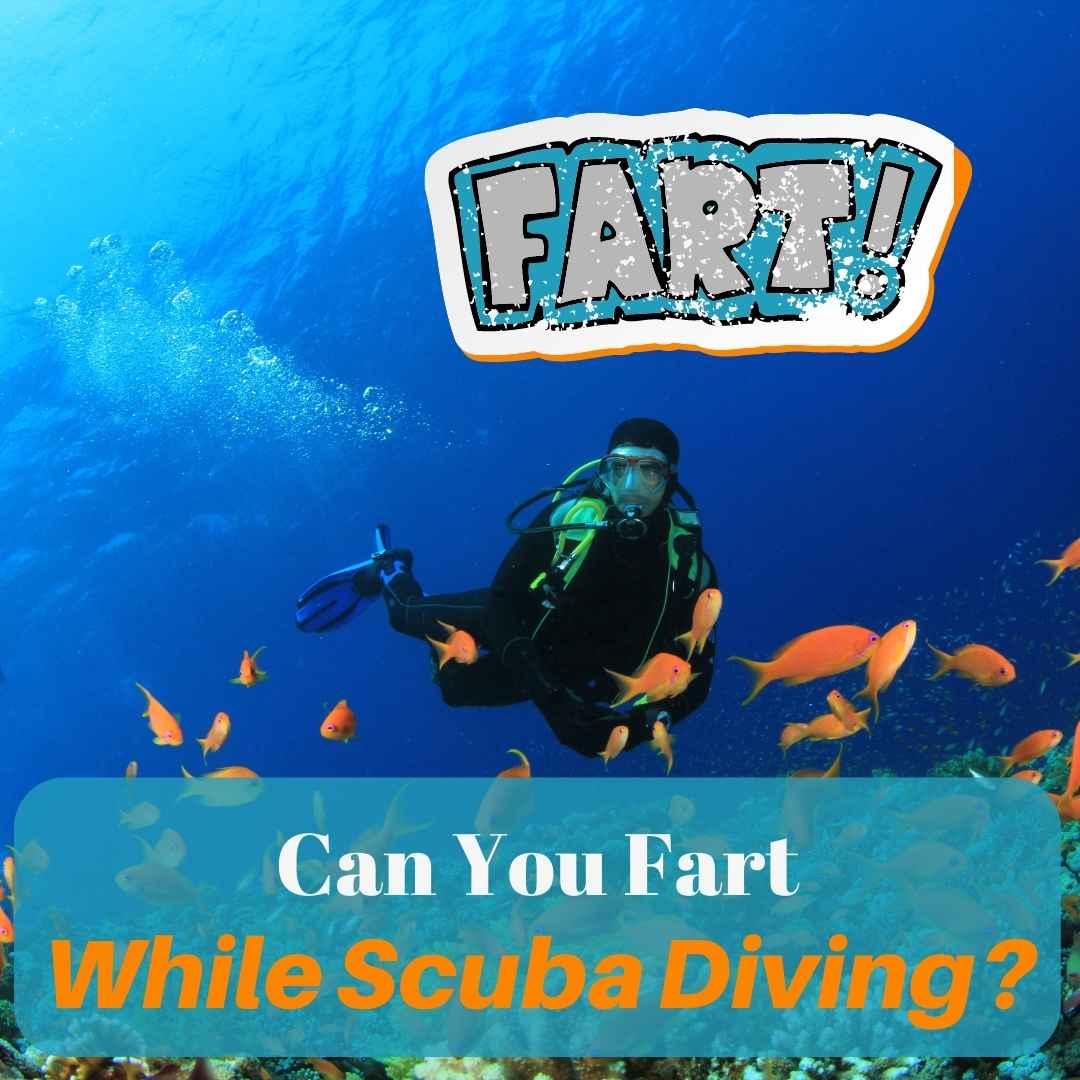 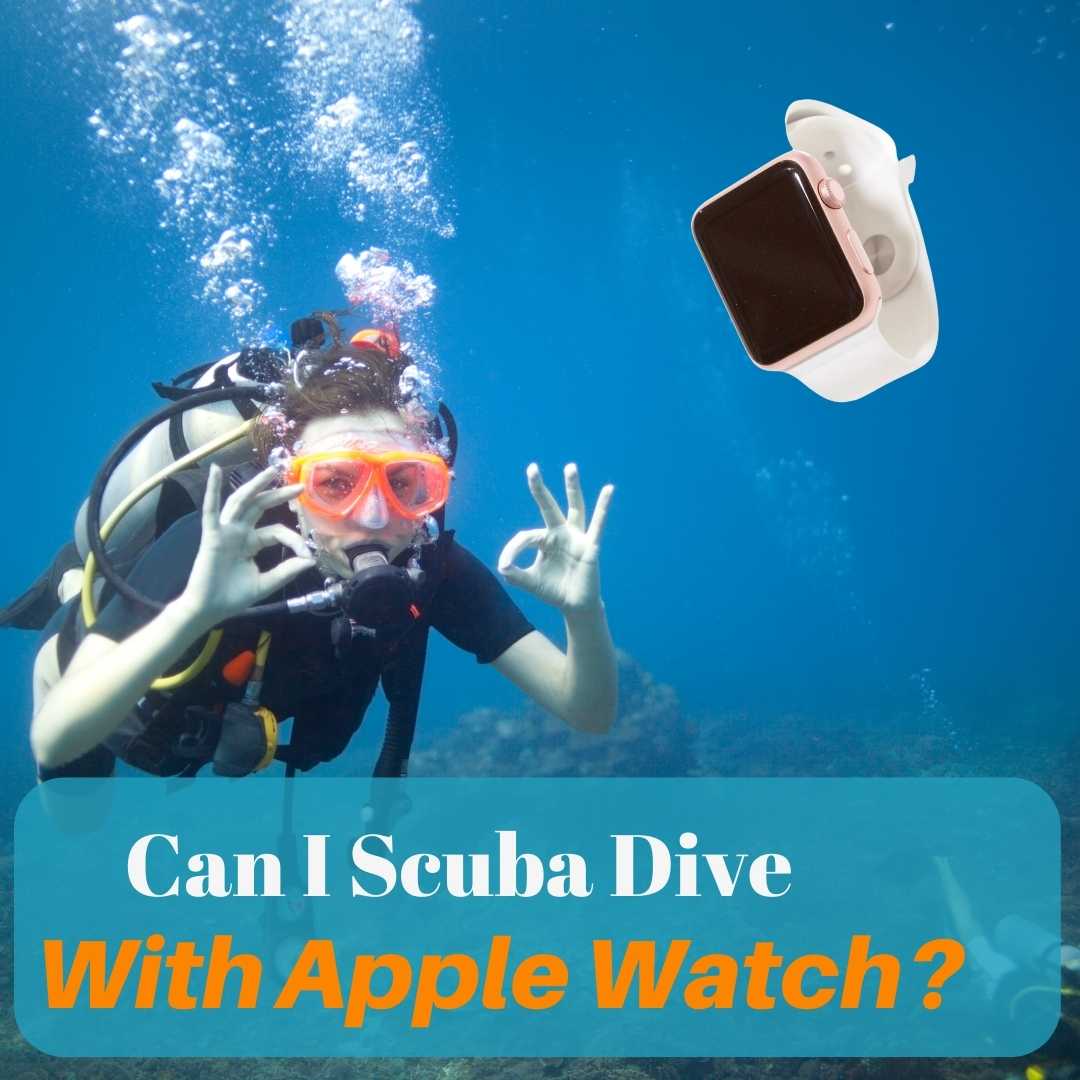